NGOs Up at Arms Against Party-Affiliated Democracy Foundations 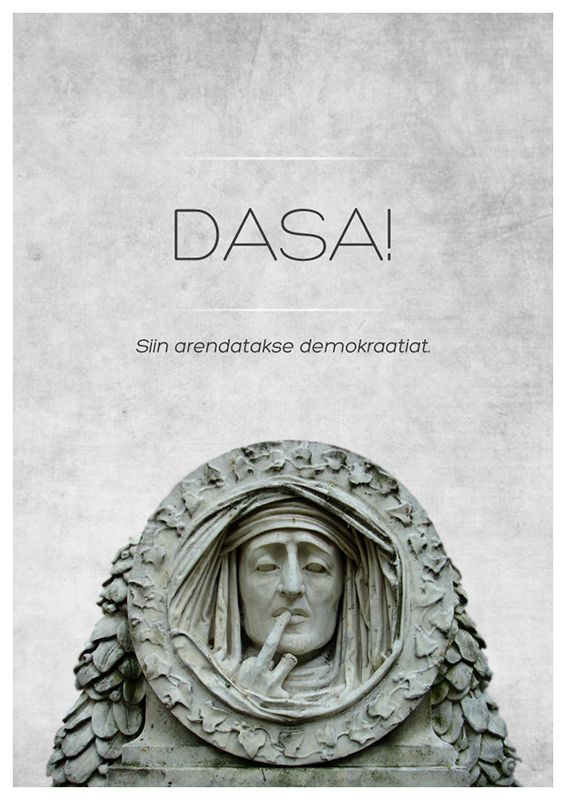 An amendment that would allow political parties to receive additional state funding for their own democracy education NGOs is continuing to generate controversy, with reactions ranging from the gently cautionary to accusations that democracy is being snuffed out.

The amendment to the Political Parties Act – currently in draft stage – could provide up to 800,000 euros of funding to such NGOs for the stated purpose of educating the public on democracy.

Along with criticism from parties such as the Greens, who are not in Parliament, perhaps the most weighty opposition to the idea has come from the largest third sector umbrella organization, the Union of Non-Profit Associations and Foundations, which has over 4,000 members.

Chairman Urmo Kübar said the association is planning to send a letter to parties and Parliament calling the plan "dishonest" and urging them to fund the NGOs from existing funds.

"This is not a case of a generally open opportunity but of creating an ideal world for themselves," said Urmo Kübar on ETV. "If the parties only wanted to, they would have plenty of funds to deal with spreading their worldview and analyzing it," he added.

Policy expert Iivi Masso said on ERR radio that in itself such party NGOs are a normal part of democracy, but stressed that other parts of the third sector must remain strong.

Another policy expert, Ain Aaviksoo of the Praxis centre, took issue with the manner in which the amendment was introduced. He attributed the idea behind the think tanks to the need for inactive politicians to keep their irons in the political fire, as it were. "This is useful for democracy but what bothers me is that they do not dare talk about it openly and they are trying to accomplish this in a strange way," he said on ETV.

Other commentators sounded a more sinister note, with the Greens' Marek Strandberg pronouncing the name of the potential "democracy development foundations" to be  "Orwellian."

And Tõnu Viik, a professor of philosophy at Tallinn University argued that Estonia has in the last ten years ceased to be a democracy but rather turned into a republic controlled by "cartels" of parties who use "Bolshevist tactics."

"Parties do not represent the will of the people nor do they spread on the crest of spontaneous popular movements, even though they try to leave such an impression. Rather their top levels create decisions and orchestrate and manage popular movements that would appear to 'support' them," he wrote inPostimees.

The bill is currently awaiting review by the Parliament's Constitutional Committee